Flagstaff, Arizona: home to Northern Arizona University, the Ponderosa pines and some of Arizona’s most famous haunted locations. Founded in 1881, Flagstaff is full of rich history and even spookier ghost stories. With Halloween right around the corner, we thought it was only fitting to share these spooky locations with you!  Here some Downtown Flagstaff locations that will leave you with the creepy crawlies.

1. Happily Ever After at the Weatherford Hotel

The Weatherford Hotel was the spot to be back in the day, but it was definitely not the place to be for a certain bride and groom. Legend has it that in 1930 a newlywed couple was murdered in room 54 on their honeymoon. You can no longer stay in this room since it was turned into a closet, but beware! People say that they can sense eerie spirits lingering, and some even say they see the ghosts waltzing around the hotel, especially near room 54. 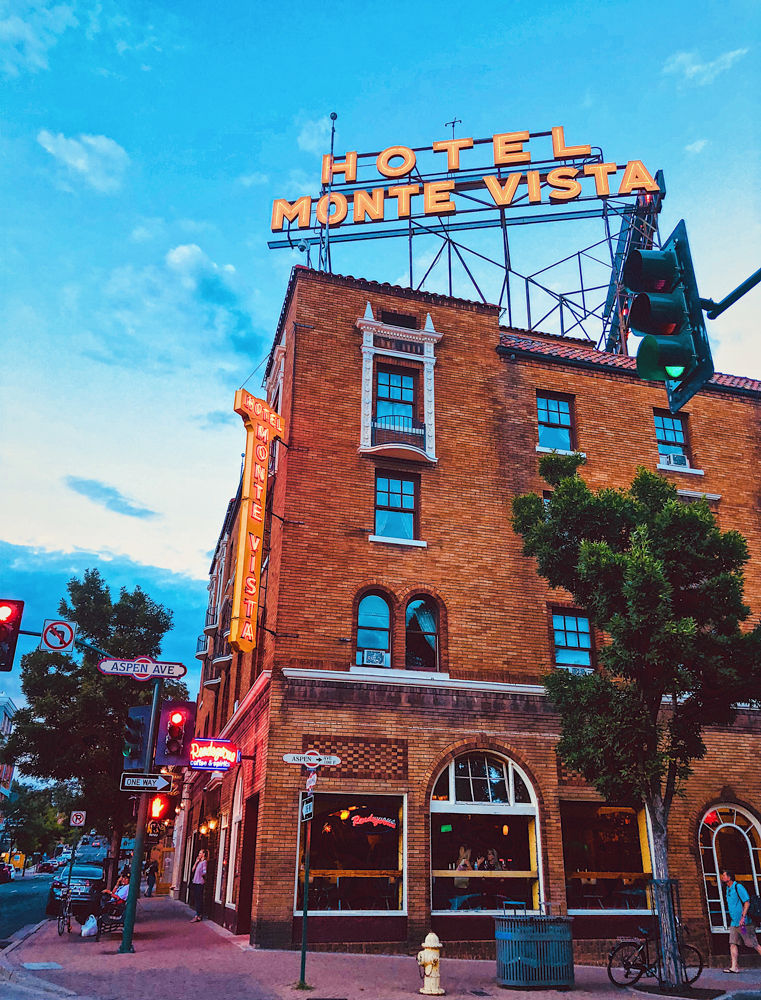 This location is probably most known when it comes to paranormal activity. There are multiple stories of  scary whispers in the hallways, lights flickering, and objects moving with no explanation. One story is of a long term renter who supposedly died in the room he was living in. He wasn’t found until three days later and the room was destroyed and the T.V. was on full blast…creepy, huh? People say he is still around and guests can feel his chill in the air when they stay in his room, room 220.

Other ghost encounters, according to guests, include a small boy wandering the halls who seems to be talking to his mother. Others say that an old woman occupies room 305 and the rocking chair by the window she used to people-watch downtown still mysteriously rocks when no one is on it. Some even report hearing knocks on their doors and someone saying “room service,” and then no one being at the door…believe what you want, but these stories seem more realistic with each person who comes across these spirits.

3. Death at the Public Library 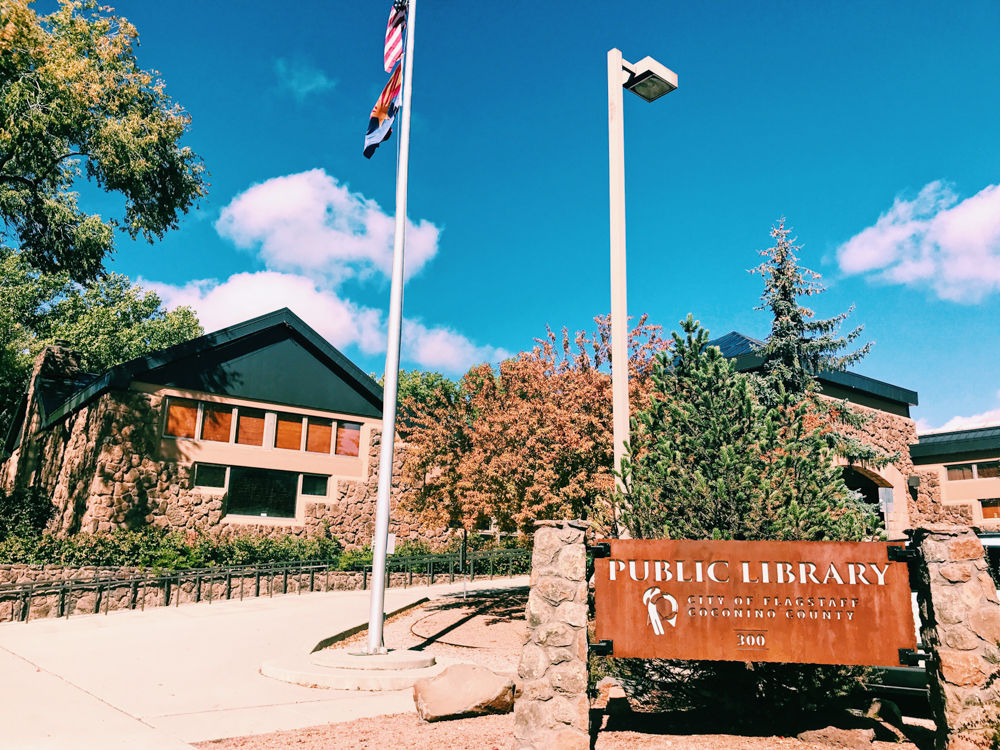 This story was one that has been passed on for years through the employees at the Flagstaff Public Library. It is said that a library custodial staff member killed his whole family and then went back to the library and committed suicide. The library used to be Emerson School and it has a deep, dark basement, which rumor has it is where the custodian killed himself. Keep this in mind the next time you are wandering around the library, don’t stray too far near the basement…

Next time you are near any of these downtown Flagstaff locations, make sure you go and check them out and see if you feel any supernatural forces. Who knows, you may just run into a few ghosts from the past! Have a safe Halloween...and happy hauntings!