Join us in Heritage Square Friday May 20th and Sunday May 22nd for live music by The Talbott Brothers!

The Talbott Brothers are an alternative—indie-rock duo that combine honest songwriting with down-to-earth messages that prove to be prevalent in today’s world. Originally from Imperial, Nebraska, they’re currently based in Portland, Oregon.

Their newest single — ‘Burned’ (release date — Sept. 24, 2021) is the duo’s first new music since October 2019. The single is an evolution for the brotherly duo that combines their unique harmonies with an alternative-indie sound. During the pandemic in 2020, The Talbott Brothers experimented with developing new sounds in the studio that they enjoy performing on stage with their band. ‘Burned’ is a song with a catchy chorus that inspires listeners to persevere through the challenging times.

The Talbott Brothers have garnered national press over the past several years. The music world continues to have a high regard for their second full-length studio album that was released in 2019 — ‘Ghost Talker.’ Billboard defines their music as “captivating with haunting brotherly harmonies.”

Rolling Stone named their hit single ‘Run No More’ one of the ‘Top 10 Songs to Hear Now,’ in 2019. They define their music as “cinematic folk-rock for open highways, widescreen skies and the limitless reach of the American Heartland.”

They’ve shared the stage with the likes of Johnnyswim and ZZ Ward as well as performed at music festivals like Mile of Music, Northwest String Summit, and The Rock Boat. 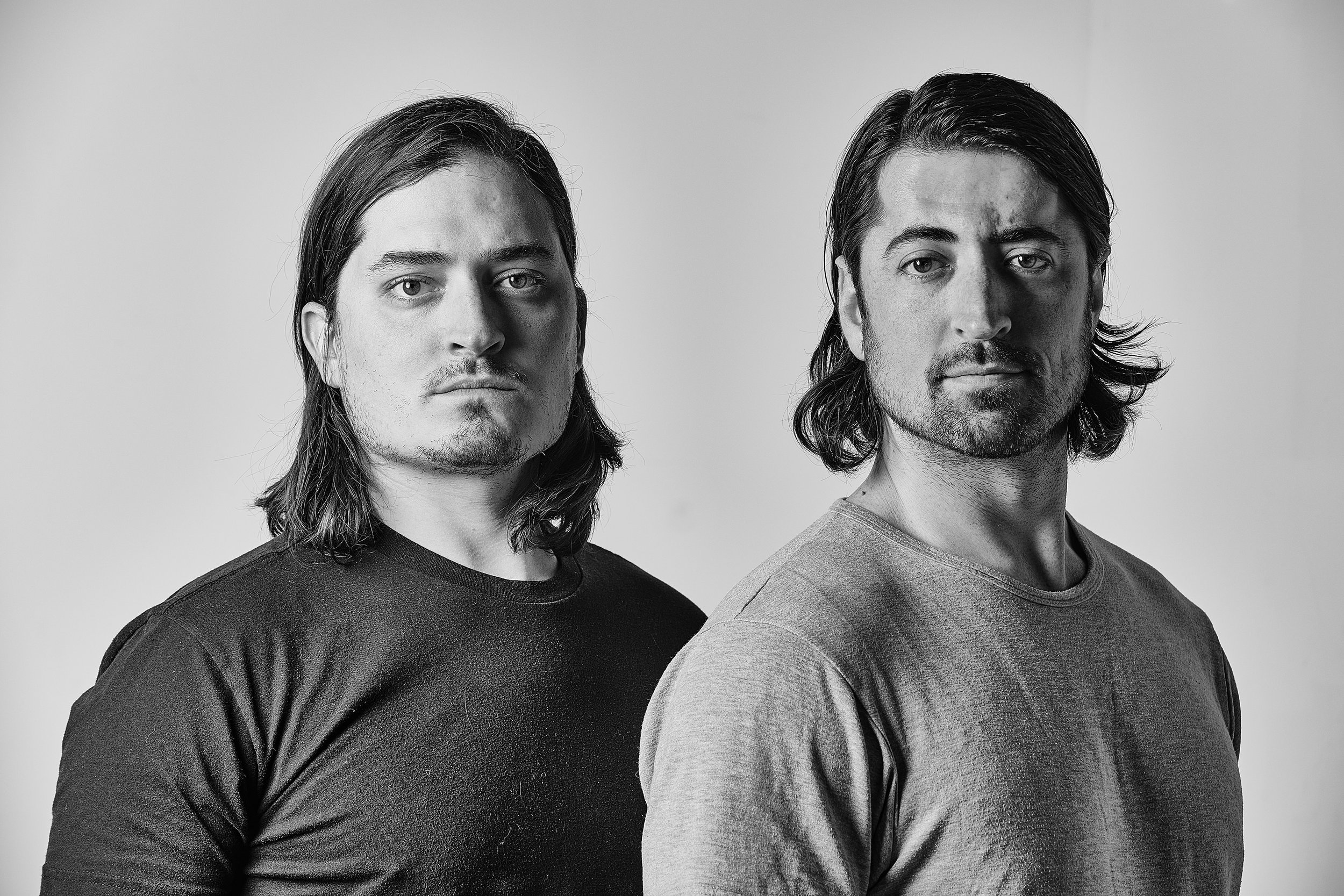